5 Companies That Condemned Russia While Staying Silent on China 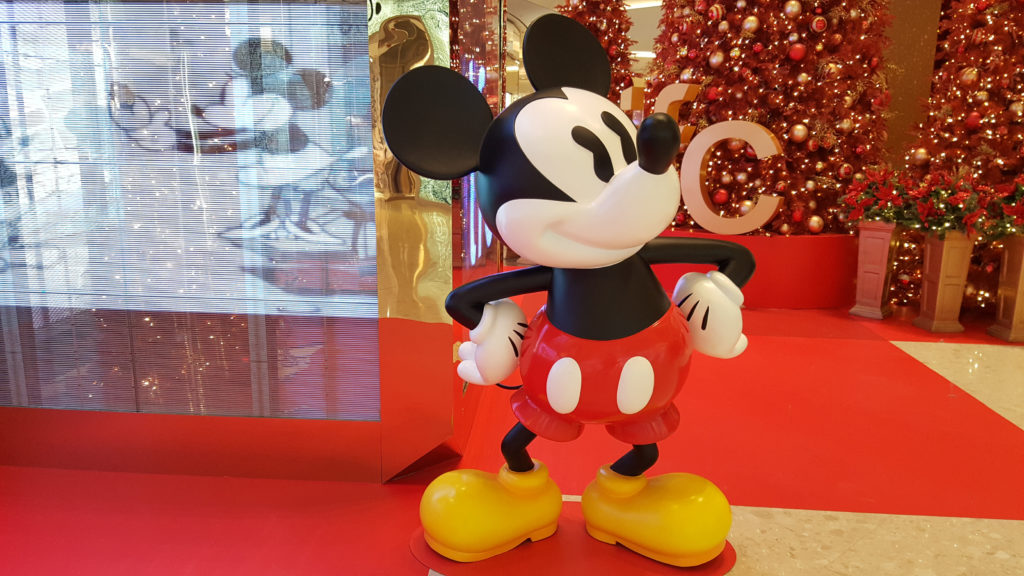 Within hours after Vladimir Putin decided to invade Ukraine, American companies began cutting all ties with Russia. The companies that waited more than a day to leave Russia, such as McDonald’s, were met with threats of boycotts in the United States.

The message was clear: These businesses were not going to play nice with Russia while it invaded a neighboring country and allegedly committed human rights abuses.

But many of the companies that abandoned Russia have remained silent – if not directly complied – with the Chinese government as it carries out human rights abuses. They’ve also largely ignored China’s support for Putin’s regime.

Here are 5 of the CCP’s favorite hypocrites:

Intel was quick to cut ties with Russia and Belarus. The company also took the step to raise $1.2 million to support Ukrainian relief efforts.

But late last year, Intel apologized to the Chinese Communist Party for referencing the fact that there is a (well documented) genocide of the Uyghur people occurring in Xinjiang Province, China. The company had referenced Xinjiang while assuring shareholders that the company was not getting any parts from the province, in compliance with American law.

In its apology to China, Intel stated, “We apologize for the trouble caused to our respected Chinese customers, partners, and the public. To clarify, the paragraph about Xinjiang in the letter is only for expressing the original intention of compliance and legality, not for its intention or position.”

American Express ended all business operations in Belarus and Russia. The company even went as far as deactivating all of its credit cards issued in Russia so they could not work outside the country, either.

But in China, meanwhile, American Express has been pushing an aggressive expansion campaign after launching its first credit card in the region in the fall of 2021.

Coca-Cola suspended all business operations in Russia, saying, “Our hearts are with the people who are enduring unconscionable effects from these tragic events in Ukraine.”

In China, however, Coca-Cola paid no attention to the Uyghur people and even sponsored the Beijing Olympic Games – which Putin politely waited to conclude before invading Ukraine.

Coincidentally, Disney censored the first Dr. Strange film by eliminating all references to Tibet on behalf of the Chinese government. For example, the film cast a white woman, Tilda Swinton, as The Ancient One, who is a Tibetian monk in the comic books.

Goldman Sachs was the very first Wall Street bank to announce its exit from Russia following the invasion. But in China, Goldman Sachs has been betting big even as China’s economy appears to be on shaky ground amid another spike in Covid.

“Even as doubts about China’s challenging growth target pile up, amid the lack of concrete policy easing and global stagflation woes, the US bank remains bullish on China. It forecast a 23 percent upside for the MSCI China Index over the next 12 months, after a disastrous 22 percent slump last year as the worst-performing stock benchmark,” according to one report from the South China Morning Post.

It looks like these companies – and many others – only have the stomach to stand up for human rights when it won’t hurt their bottom line.