Chamath Palihapitiya’s Uyghur Controversy Misses the Forest for the Trees 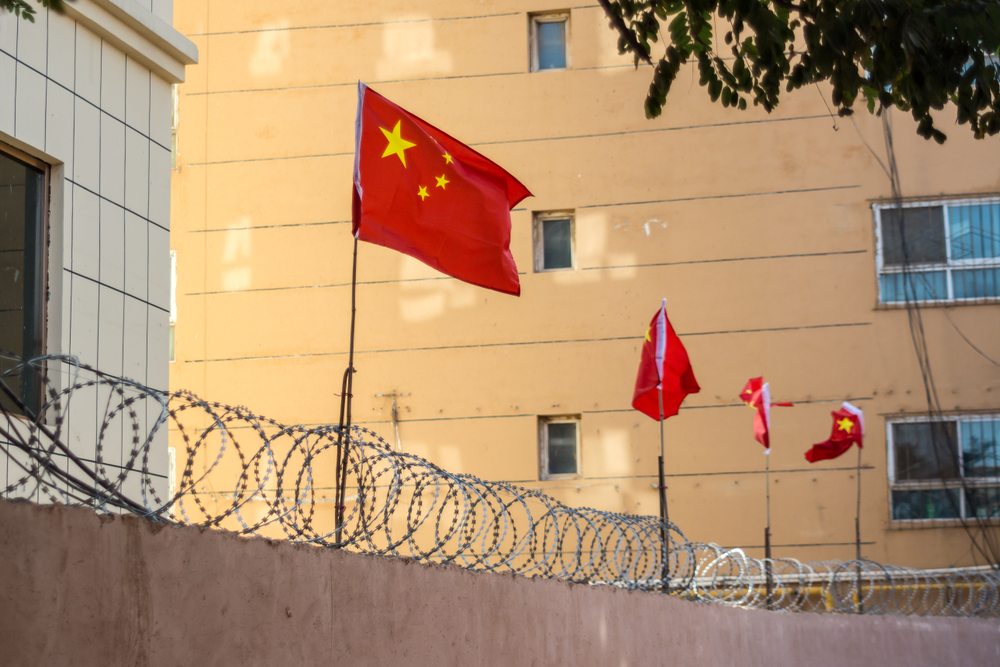 Venture capitalist and Golden State Warriors owner Chamath Palihapitiya caused the Internet to audibly gasp this week when he said “nobody cares” about the Chinese government’s genocide of Uyghur Muslims in its western Xinjiang province. “Of all the things that I care about, yes, it is below my line,” he said on a podcast.

His lack of empathy was shocking. But behind the sentiment is a nugget of cold, hard reality: There is very little Americans can do to stop the human rights abuses inside China.

The Biden administration has issued some strongly-worded statements and sanctioned some products from the Xinjiang province where the Uyghur work camps are located. And American brands are facing pushback from consumers who care about the Chinese government’s abuses. (And yes, there are many who do.)

But there’s little that can be done inside China’s borders, just as there was little that could be done about Hong Kong, short of a military invasion. And that’s not something people support.

A better question is: What can we do when it comes to not supporting the Chinese communist regime and its human rights abuses?

Answer: Reduce our ties to China. As a bonus, it’ll also make our country more secure.

Beginning 20 years ago with China’s ascent to the World Trade Organization, increasing our economic ties with China was supposed to liberalize that country.

It didn’t work. Instead, we helped bolster the communist regime by giving China control over key supply chains for America.

In medicine, China has a near-monopoly on several key pharmaceutical ingredients. Roughly 97 percent of antibiotics are produced in China. Members of Congress recently learned that the N95 masks they have been instructed to wear are all stamped “made in China.”

Our health is in China’s hands.  That is unacceptable.

Similarly, we rely on China for around 80 percent of rare earth metals. These are critical components of technology like cell phones, as well as military hardware and green technology. Our over-reliance on China reportedly has the confined Uyghur people manufacturing the very solar panels Americans need to fulfill the promises in the recently passed infrastructure bill.)

We are being weakened by these external adverse positions.   And it is worsened by Chinese influence inside our borders.

Former members of Congress have been hired to lobby on behalf of Chinese interests.

In the media, Hollywood is so afraid of angering the Chinese government–which controls which US films are allowed to be released in their huge market— that Hollywood self-censors films. (Good luck getting a documentary about the Uyghurs made by a major studio.)

Our universities allow paid-for Chinese propaganda into the classroom through Confucius Institutes. Universities have taken billions in grants and partnerships with China, many of which universities failed to disclose.

Realistically, Americans can’t influence China on how to treat the Uyghur people. If Americans want to do something productive we have to take back control of our own country and institutions.