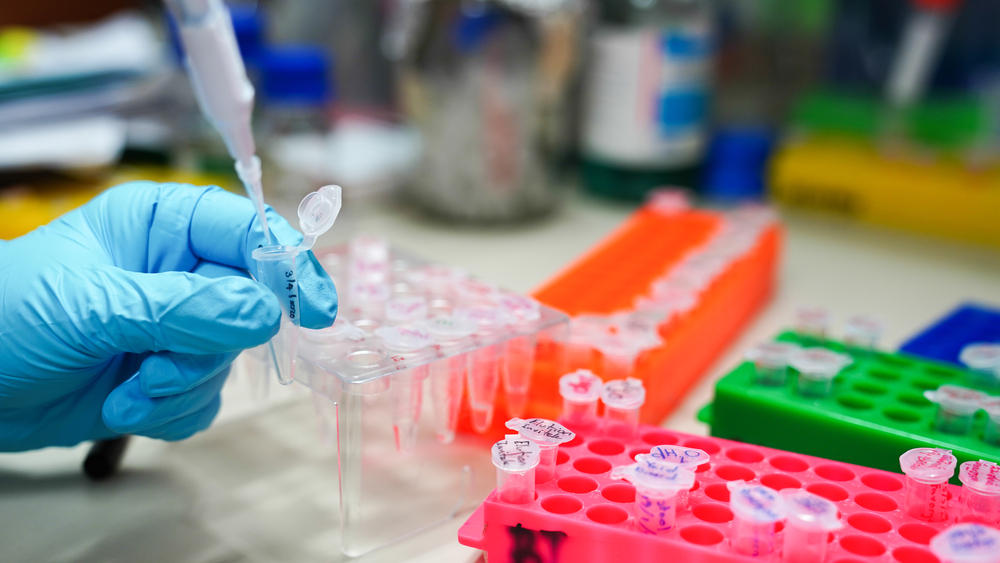 According to a stomach-churning report from Sky News, China has been discussing and developing bioweapons for years. Chinese officials disclosed some of their research during the United Nation’s Biological Weapons Convention in 2011.

Among the bioweapons discussed by China was one virus that could “target races” to harm specific groups of people. The Chinese also discussed how SARS viruses, like COVID-19, can be weaponized. Additionally, Chinese officials expressed concern over future lab leaks. They worried that a leak could “place mankind in great danger.” Their fears may have become a reality.

The COVID-19 virus has killed more than 600,000 Americans. With each day, it is becoming more likely that the virus was leaked from a lab that studied coronaviruses in Wuhan, China, just as officials had feared.

The Chinese government has aggressively denied the lab leak theory, instead insisting that the pandemic could be traced back to a bat. Yet markers on the virus do not match those found in nature. They look engineered. This has led many, including former U.S. Secretary of State Mike Pompeo, to question if the leak was tied to the Chinese military.

“We don’t know precisely what was taking place [at the Wuhan Institute of Virology] because the Chinese Communist Party is covering it up and won’t let us know, but there are a lot of unanswered questions, what these activities were, why they were engaged with them, were they connected to their military in any way and if, in fact, this leak came from that lab,” Pompeo told Fox News.

Sky News host Sharri Markson noted that there is no evidence that COVID-19 was a biological weapon, but she explained that it is important to know that the Chinese government was already concerned about the fact that biotechnology labs could have leaks that harmed the public.

“The significance of this is that the Chinese government included a discussion about these threats in its official submission to the United Nations Biological Weapons Convention as relevant issues that could impact on compliance with the Convention moving forward,” Markson said. “Nothing in this document is more significant than China’s serious concerns about a laboratory accident and the threat that this could pose to mankind.”

Markson noted that Pompeo and the Trump administration were aware that the Chinese bioweapons documents existed but they were unable to get the full document before leaving office. When the Biden administration took over, the investigation into the origins of COVID was halted and the pressure died. Markson was able to obtain the documents. You can watch her full report here.