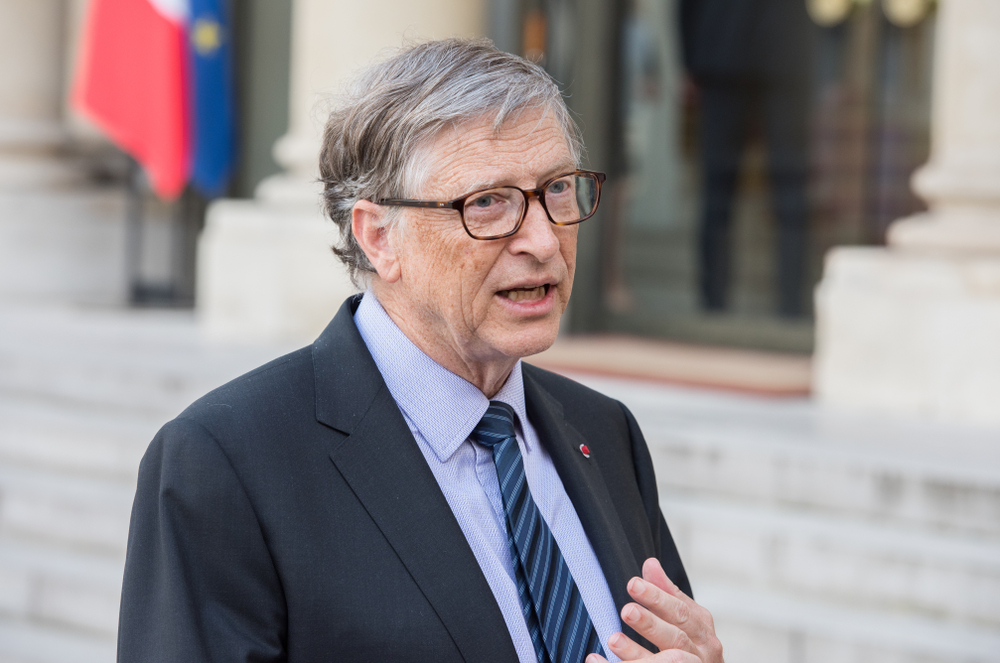 Africa is home to millions of people, vast natural resources, and several developing countries — all of which are now under significant influence from the Chinese Communist Party thanks to the Bill and Melinda Gates Foundation.

According to a new report from Fox Business, the Gates Foundation bolstered China’s presence in Africa by making it easier to import Chinese-made drugs. The report, which was based on information gathered from the newly obtained emails of Dr. Anthony Fauci, revealed that the Gates Foundation also helped “raise China’s voice of governance by placing representatives from China on important international counsels.”

Fauci’s emails revealed that the Gates Foundation provided funding for China’s National Medical Products Administration (formerly known as China’s Food and Drug Administration). With this funding, China’s National Medical Products Administration hired Chinese-Americans who had worked in the U.S. Food and Drug Administration which provided China with American expertise. An official from the U.S. National Institutes of Health (NIH) said this effort by the Gates Foundation allowed “capacity building to help China raise its national standards and leverage China’s resource [sic] to help others.”

Additionally, the NIH official said that the Gates Foundation “is working with the Chinese government” to help fast-track the exportation of medications, especially to Africa. The official explained:

“More specifically, it [the Gates Foundation] helps Chinese companies to gain pre-qualification on medications so that Chinese company manufactured drugs can be sold outside China, helps the Chinese to establish bilateral collaboration with specific countries in Africa, teaches the Chinese how to do resource mobilization, and helps raise China’s voice of governance by placing representatives from China on important international counsels as high level commitment from China.”

China already exhibits significant influence in the pharmaceutical world. The Chinese Communist Party has complete control over many key pharmaceutical ingredients and important medications including 97 percent of the world’s supply of antibiotics. By assisting China’s rapid expansion into Africa, the Gates Foundation may have helped China gain an even stronger foothold in the region.

A Gates Foundation spokesperson denied that it was purposefully trying to spread China’s influence in Africa, stating, “This is very similar to the work we do with countries like the United States as we try to ensure equitable access to life-saving treatments and tools.” The spokesperson explained that it was only “working with Chinese partners to help the country become a stronger health and development partner for the rest of the developing world.”

China already has significant influence over many African governments. A 2020 report from the Heritage Foundation revealed that the Chinese government helped build or renovate at least 186 government buildings throughout Africa, adding, “Beijing likely has better surveillance access to Africa than anywhere else.”

The report notes that China uses its surveillance throughout Africa to “compete for contracts, spy on U.S. officials, and influence African officials.”

Bill Gates has other ties to China, as well. He has met with Chinese President Xi Jinping several times and has praised Chinese officials for their work with his foundation. He even went as far as praising the CCP for its handling of the COVID-19 pandemic, saying, “China did a lot of things right at the beginning.” In reality, China failed to contain the virus, halted travel within China while still allowing international fights, and claimed that the virus could not spread between humans. Even today, China refuses to participate in investigations into the origin of the virus which has limited the ability of experts to prevent future pandemics.