NBA Player Stands Up to China 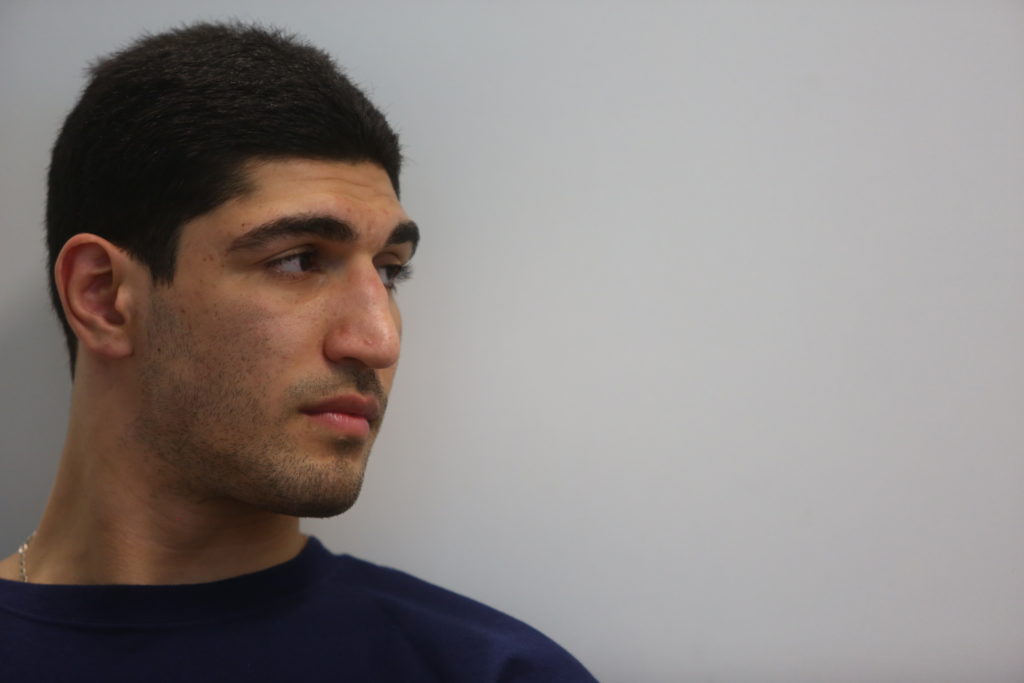 The National Basketball Association has been trying to appease China for years, but one player isn’t playing that game.

Boston Celtics player Enes Kanter has been dunking on the Chinese Communist Party and Xi Jinping all over the Internet for the past several days. Kanter, a Swiss-born player who grew up in Turkey, has been mocking Xi while condemning China’s oppression of Tibet, the Uyghur Muslims, and the Chinese people.

Kanter’s antics first caught the attention of the CCP on October 20 when the NBA star posted a video condemning the oppression of the Tibetan people and urging China to free Tibet. In response, Tencent, China’s television provider, pulled down all streams of the Boston Celtics games in China because of Kanter’s comments.

Typically at this point, the player in question would be blubbering through some cringe-worthy P.R. apology video, like the pathetic spectacle John Cena put together after accidentally admitting Taiwan was a country.

But that’s not what Kanter did. Instead, he doubled down.

He called out Xi specifically in several videos he posted to Twitter. He also extended his arguments well beyond Tibet to highlight the many other atrocities of the Chinese Communist Party, including the detainment, torture, and “reeducation” of the Uyghur people.

“Heartless Dictator of China, XI JINPING and the Communist Party of China. I am calling you out in front of the whole world. Close down the SLAVE labor camps and free the UYGHUR people. Stop the GENOCIDE, now,” he added in another video.

Heartless Dictator of China,
XI JINPING and the Communist Party of China.

I am calling you out in front of the whole world.
Close down the SLAVE labor camps and free the UYGHUR people!

Kanter also sported some strong messages on his shoes during recent Celtics games. One pair said “Free China” next to images of Tiananmen Square and Kanter holding Winnie the Pooh’s head. (Pooh has been banned from China because many people noticed that Xi bears a striking resemblance to the beloved bear.) Another pair said “Stop genocide, torture, rape, and slave labor. Free Uyghur.”

Kanter targeted others who appease the Chinese Communist Party, as well. He condemned leaders of Muslim-majority countries for ignoring the plight of the Uyghur people. He also bashed Nike for continuing to do business with China. Kanter called Nike hypocrites and accused them of using modern-day slavery.

To the owner of @Nike, Phil Knight

How about I book plane tickets for us
and let's fly to China together.

We can try to visit these SLAVE labor
camps and you can see it with your
own eyes.@KingJames @Jumpman23
you guys are welcome to come too.#EndUyghurForcedLabor pic.twitter.com/241bg887JO

Kanter’s harsh words are the most pushback China has received from anyone associated with the NBA since the league first began censoring fans who tried to call for justice in Hong Kong. Several prominent players, including league star Lebron James, have largely fallen in line with the pro-China messaging the league has promoted as they try to establish an audience overseas.

Lebron, who once ridiculously called for others to get educated about China, could learn a lesson from his peer.